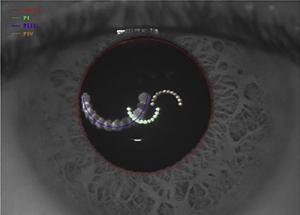 Purpose: To evaluate the difference in intraocular lens tilt and decentration measurements with 2 Purkinje meters.

About the Author: admin